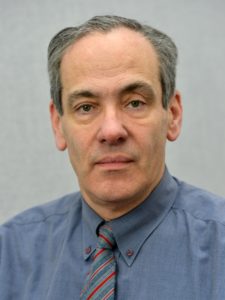 Dr Glynn will present a parallel lecture on:

Dr Michael Glynn is a Consultant Gastroenterologist and Hepatologist, with wide and long experience of almost all aspects of gastrointestinal and liver disease, although his current sub-specialty interest (in the NHS) is in Clinical Nutrition (the nutrition of patients who are undernourished because of their illness).

He continues in active practice across Gastroenterology and Hepatology. He was actively involved in Acute General Medicine until the end of 2015, and still undertakes some ward management of general medical patients.

Dr Michael Glynn is a sought-after Medico-Legal Expert in the areas of Gastroenterology, Hepatology, Endoscopy, and Acute General Medicine.

Dr Michael Glynn was the National Clinical Director for GI and Liver Diseases, NHS England, from April 2013 to March 2016. He is also Regional Advisor (Training) for The Royal College of Physicians of London, within Central and North-East London. He is Chairman of the Medical Advisory Committee at the BMI London Independent Hospital