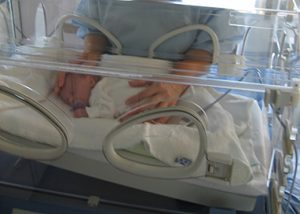 The Department of Health has published a summary of consultation responses to its consultation earlier in 2017 on a ‘Rapid Resolution and Redress Scheme’ for babies with serious brain damage following childbirth.

Although the report indicates that the department will publish fuller policy proposals by spring 2018 and intends to have a scheme in place by 2019, the document does not address some of the serious concerns that have been levelled at the scheme.

Although AvMA and others welcomed the intention of the proposals, which may adopt an ‘avoidability test’ rather than negligence as an alternative to establishing legal liability defined by negligence and avoid the need for litigation (a kind of ‘no fault’ compensation scheme), the serious concerns expressed by AvMA and others include: